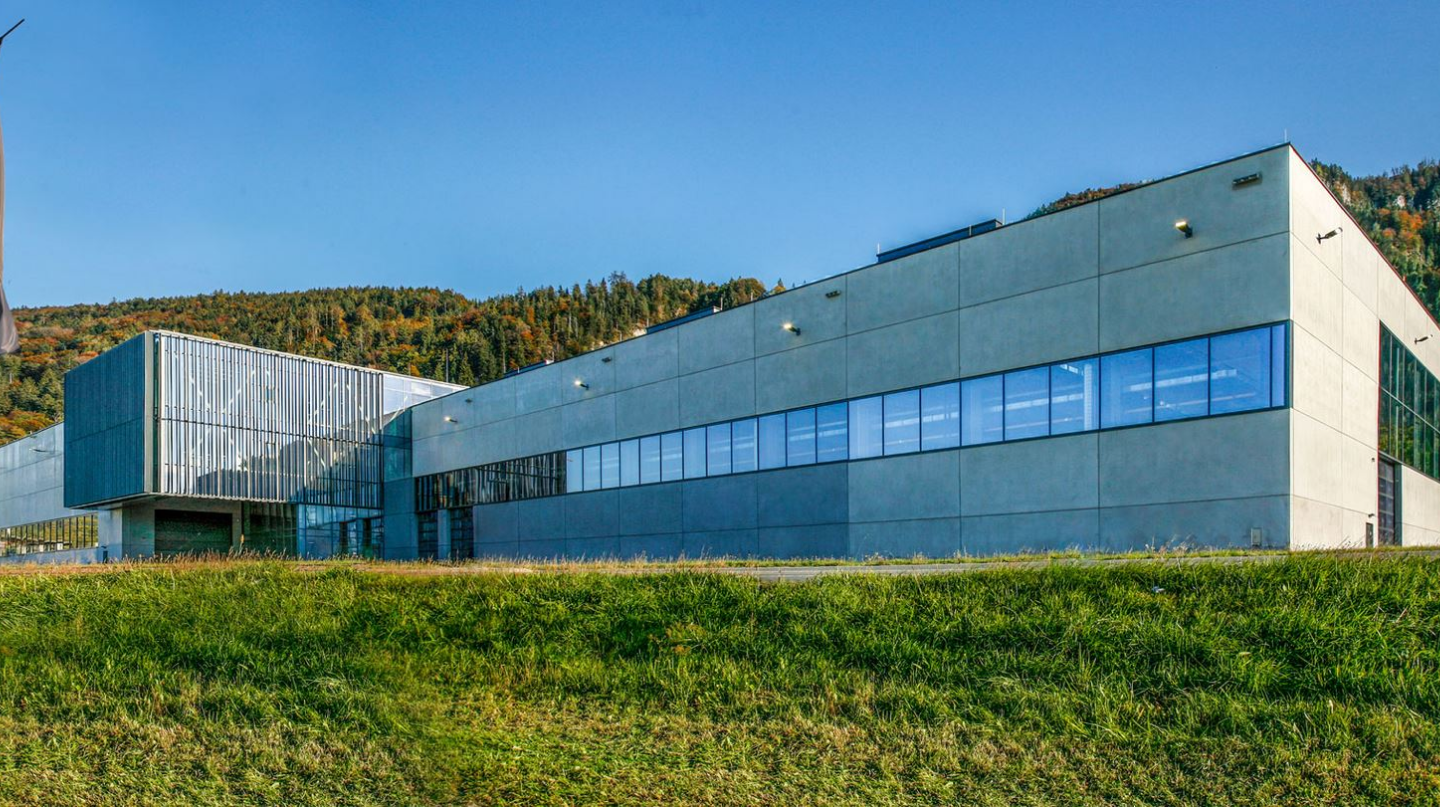 Behind BERGERecotrail stands the ambition and passion of top-class motor racing in the person of entrepreneur Gerhard Berger. Uncompromisingly light and safe, we bring the success factors and perfectionism of racing into the transport of goods.

The effect: an optimum level of energy saving, load maximisation and load securing.

The latest news at a glance - from Austria and across Europe. 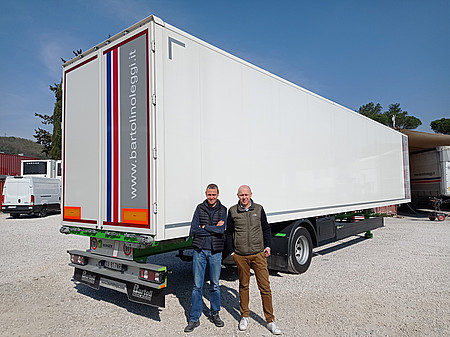 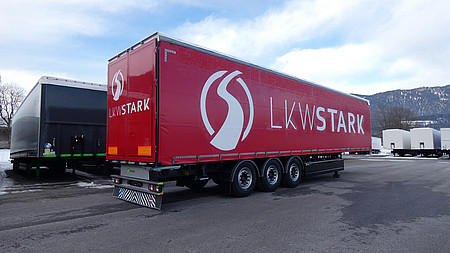 The Champion on the Road

Reducing the environmental impact of road transport has been an important goal of Ahola Transport for many years now.

It all started with company founder Johann Berger. At the beginning, he himself regularly drove Italian marble across the Alps. One thought never left him: "With a lighter semi-trailer, delivery volumes could be increased and thus the number of journeys reduced." 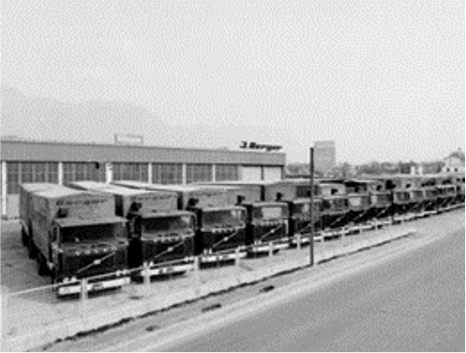 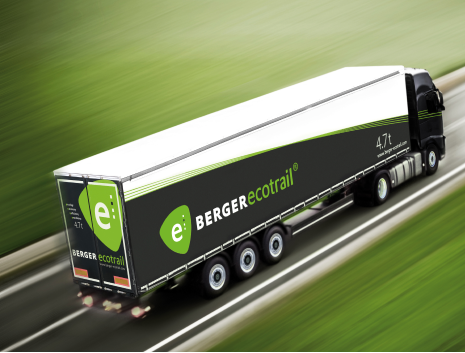 Over the decades, Berger began to constantly build up his know-how and expertise in the area of payload optimisation. The highlight was the development of the BERGERecotrail semi-trailer which combined the maximum possible lightness with maximum stability thanks to the design of the construction. At less than 4.7 tonnes, it is the lightest in its class available on the market. 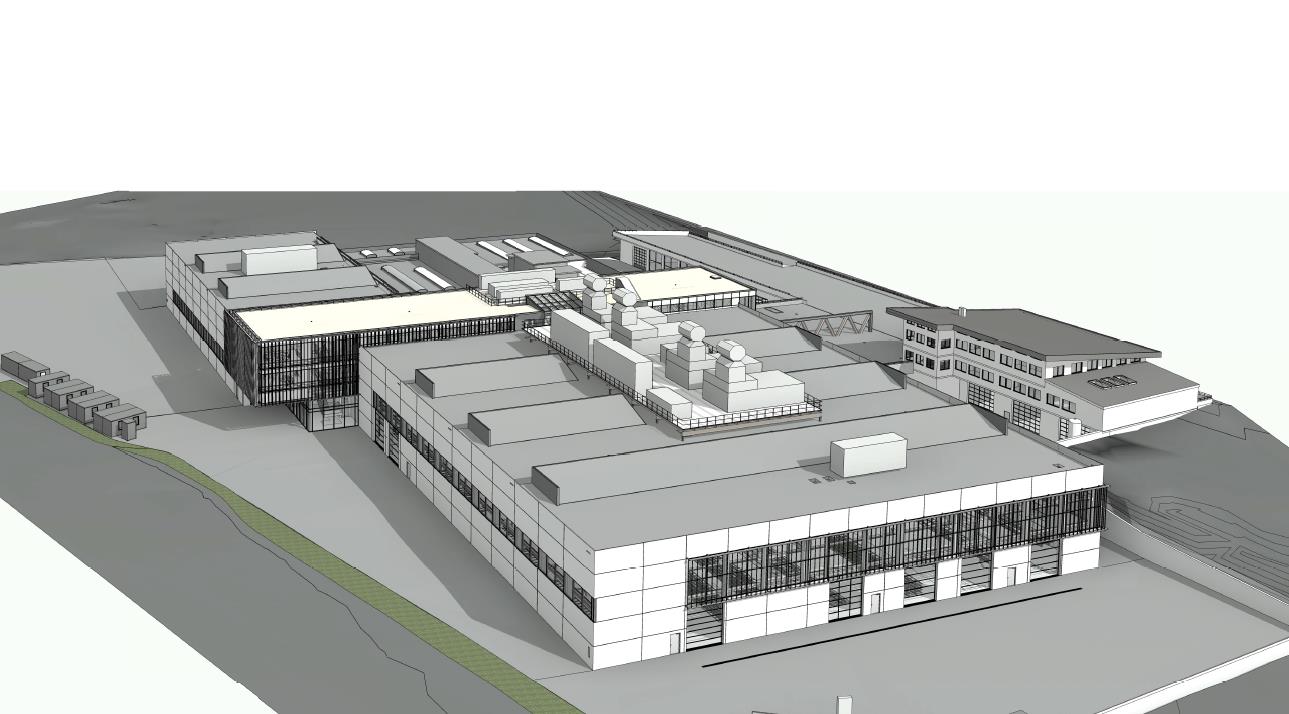 For our new production facility, we have adhered to the very latest manufacturing standards.

Johann Berger very early on recognised the opportunities of the Tyrol as a suitable location - a central position between the marble quarries near Verona and customers in Germany. He designed semi-trailers with a particularly low dead weight which meant more marble could be loaded than was possible on competitors´ vehicles.

1994–2007
From this emerged Berger Fahrzeugtechnik in 1994, the third independent enterprise within the Berger group of companies. In 2007, over 650 “Berger light” units (previous model BE) were produced.

2008–2009
Berger Fahrzeugtechnik was almost destroyed by the economic crisis but the shareholders decided to pursue a forward strategy and develop a new lightweight semi-trailer. As a result, the innovative BERGERecotrail® product was developed and introduced onto the market.

2010
The first BERGERecotrail trailer, with a dead weight of 4.7 tonnes, left the production facility in Radfeld.

2016–2020
In 2016, we produced over 1,000 BERGERecotrail units for the first time. This meant that the Radfeld site had now become too small and an expansion of the production facility was planned and then implemented.
Start of construction: 2017, completion: Feb. 2019

We have the lightest product manufactured in series. The core competence is the welding process along with the lightweight construction as such.

The new and ultra-modern production facility of BERGER Fahrzeugtechnik Ges.m.b.H. has been designed for ensuring an optimal production process. The hall cranes were installed so that every point on the production line can be reached. The internally-developed longitudinal beam welding robot facilitates the highest standard of exact processing and thus achieves a Class B level in welding quality. Due to the geothermal building complex, optimal and constant climatic conditions prevail and counteract any possible distortion of the steel components. Remaining deviations in the chassis are corrected to within a few millimetres using induction heating. The perfect surface treatment of the chassis is guaranteed by means of the automated sandblasting system with its 16 spray wheels together with the optimised painting process.

We manufacture and assemble our products in all respects in Tyrol.

The Reuleaux triangle is named after Franz Reuleaux, a 19th century German engineer who did pioneering work in the field of gearings.

The characteristic feature of our cutting-edge technology and trademark of BERGERecotrail® is the Reuleaux triangle.

It embodies the perfect static contour for ultimate lightness with maximum stability with the result that the semi-trailers weigh less than 4.7 tonnes.

We get strong backing from our Group. Fully integrated in the transport business for decades, the Berger Group is a reliable partner in the fields of transport, logistics, vehicle construction and repair. 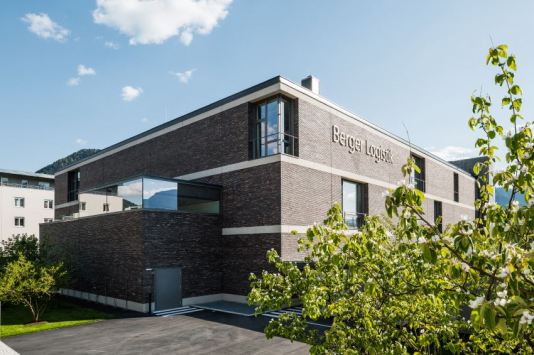 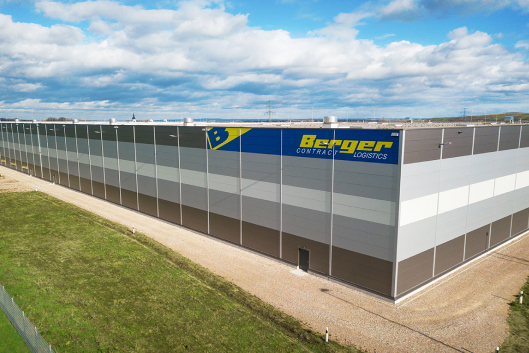 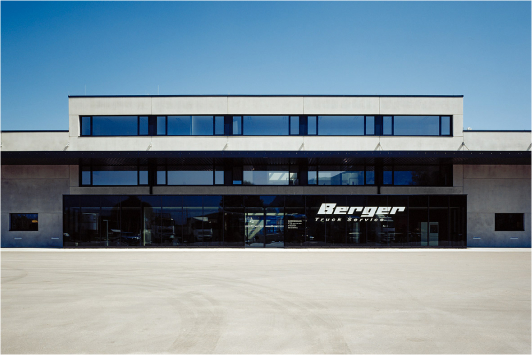 With over 50 years of experience and two locations in Tyrol - in the heart of Europe - Berger Truckservice is the largest service provider for commercial vehicles in Western Austria. 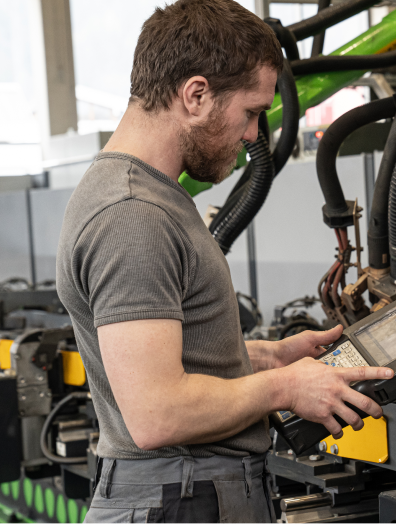 Looking for a new job?

The BERGER family is constantly looking for new members through exciting job offers in the areas of production, logistics, sales and many other areas of responsibility.
Form your own impression of BERGER as an employer using our career platform.